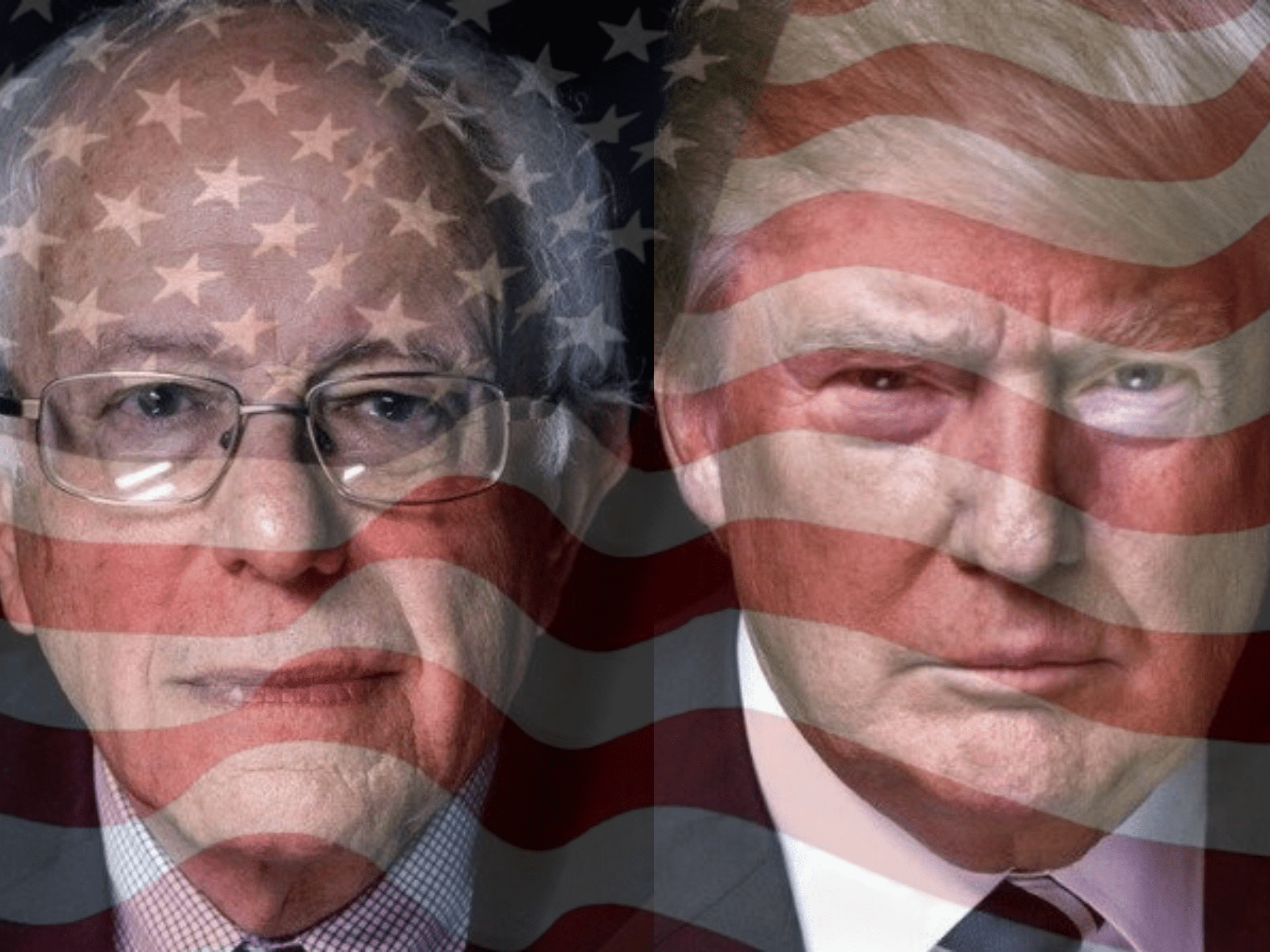 Facebook was at the center of conversations related to the elections in 2016 when the Trump campaign used the Facebook ad platform with unprecedented success. Today, as we approach the 2020 elections, Financial Advisors (and everyone using digital advertising) are wondering what the impact might be on their advertising campaigns on Facebook and across the web.

While being a good steward of your marketing investment is critical, it’s also important to look at issues like this in context. In this brief blog I’ll share with you my tips related to Facebook and how the elections will (or will not) be impacted.

Often times when certain events occur that drastically increase the spend on social media (think e-commerce and elections) there is a corresponding increase in engagement at that same time. Political content is the MOST engaging content on social. They generate more likes, more comments, more reactions, more shares AND more time spent on the platform than any other content on the internet! This means that at the same time advertising volume is increasing, there is ALSO an increase in viewership. The effect is that there is an INCREASE in available impressions at the same time there is an INCREASE in advertising. In a really simple example of supply and demand, prices increase when demand increases but supply stays constant. When the two move at the same time (more demand and more supply) prices stay flat. We saw almost no price increases during the holiday e-commerce last year for this exact reason – at the same time retailers spent more, consumers consumed more. With the massive rise of Baby Boomers on Social, there are more impressions available than ever before which means political advertising will affect us less. Check this out: Ad prices went down in 2019 because engagement was up.

Why are Politicians Advertising Here?

We all know the idea of advertising – go where the fish are. You could have the best billboard in the entire world, but if it was posted on a backroad out in the country where no one drove, it wouldn’t have any impact. Put that same sign on a massive interstate and the results would be night-and-day different. Politicians are using social media as a big part of their marketing efforts because they know this is where people are spending their time. This is where they fish (eyeballs) are. The average FB user will scroll through a content stream equal to the size of the Statue of Liberty EVERY DAY. If politicians think this is a good place to reach people, it tells us that it’s the best place for us to be as well.

Look at Spend in Context

In 2016, Donald Trump spent $44 million on Facebook ads. Hillary Clinton spent $28 million. Combined these two candidates spent about $72 million on ads on the platform. Last year Facebook brought in $54,000,000,000 ($54 Billion) in advertising revenue, and that’s projected to increase again in 2020. This means that the 2016 budgets that two of the biggest campaigns in world history spent on social is about 0.1% of the total advertising spend on Facebook. Less than one percent. Yes, political ads represent a lot of dollars, but in the grand scheme of things, even these mega-spenders (or maga-spenders haha) are drops in the ocean. It’s really important to keep things in context so we don’t react irrationally to perceived changes that may not make much of any difference in the grand scheme of things.

FB Advertising Spend May Decrease in 2020

Donald Trump collected more names, emails, phone numbers and addresses as a result of 2016 election advertising than any other candidate has ever managed to do before. The goal of this is to curate a highly-accurate list of past and future supporters to give their campaign other methods of engaging their audience. Armed with this data, they are poised to invest heavily in OTHER non-social outreach methods to engage their voters. In fact, the Trump campaign has even publicly stated that they are planning to spend LESS on Facebook advertising in 2020 than they did in 2016, opting to use offline methods of re-engagement to boost their votes. “The more emails and phone numbers the Trump campaigns gathers, the less it will have to rely on Facebook to reach these voters.” This is not only a good lesson in the value of building a list that helps us become traffic-independent, it’s also an important reminder that the perceived impact of election advertising may be less than we think.

Boomers Are Only PART of the Target

Today there are 220 million active Facebook users in the US. The Baby Boomer demographic (55+) represents 20% of that market. Yes, Boomers do represent the second biggest userbase on the platform, but they are still outnumbered by other user groups 5-to-1. While our target market is mostly restricted to these older users, politicians are targeting all eligible voters. This means that our target market is only a small slice of the target of political ads.

Who will win the election? How will the new president affect the market and advertising? Will America be great again? I can’t answer all these questions, but I do know that Facebook remains a strong advertising channel that we will continue to see strong results with. See you at the top!

Jonathan Musgrave has specialized in marketing for advisors for the past 11 years. He founded Steep in 2017 with the goal of making digital marketing accessible to everyone. He has had the opportunity to design and build a variety of digital marketing systems ranging from scalable seminar programs to fully automated conversion funnels. Jonathan has a reputation for being a talented copywriter, creative problem solver and highly experienced social advertiser. Outside of work, you can find him and his wife Ruth enjoying many of the things that make Colorado a great place to call home like snowboarding, mountain biking or exploring new hiking trails.